Team behind the film 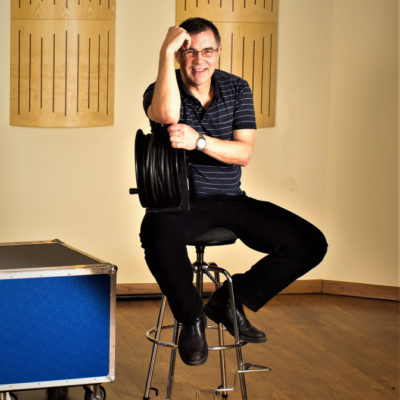 Michael Haas is an award winning recording and executive producer who worked with major music labels such as Decca, Sony, Deutsche Grammophon, etc. His most highly regarded work has been in the recovery of music lost during the Nazi era in Europe, including London/Decca’s recording series Entartete Musik of works thought lost, forgotten or destroyed. He has recently assumed the post of the director of the Exile Music Center at Vienna University for Music and Performance Arts. This is his first forage to the field of documentary films inspired by his collaboration with Lev Deych on the multimedia music show “Music for the barbed strings”. 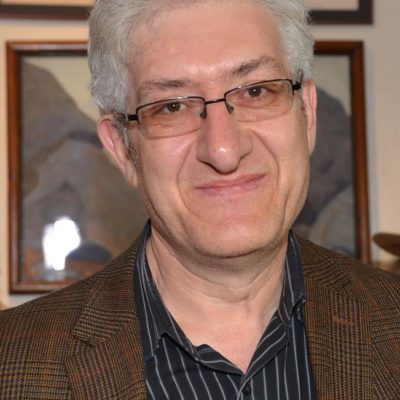 Lev Deych is a physics professor at Queens College of CUNY. When he is not writing physics books, research papers or teaching students he produces music related events, the most significant of which was “Music for the barbed strings” featuring live music performance with documentary and theatrical elements, which he co-produced with two his sons. “Discovering Karol Rathaus” is his first documentary project of this magnitude inspired by Michael Haas’s remark that Queens College sits on a treasure – the personal archive of Karol Rathaus – and nobody is doing anything about it. 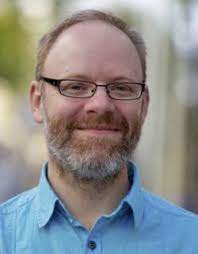 Peter Janecek is an acclaimed producer of documentary films and the managing director of the Vienna production company von PLAESION Film + Vision e.U. During his 18-year career as a film producer, he has produced 25 documentary features that have been shown at film festivals all over Europe, as well as Australia and Korea. He produced the film Moment of Resistance, which was the Austrian award winner at the 2019 Viennale, as well as the film  The First Century of Walter Arlen, which was devoted to a Jewish exile from Vienna, whose music was recently discovered by Michael Haas. 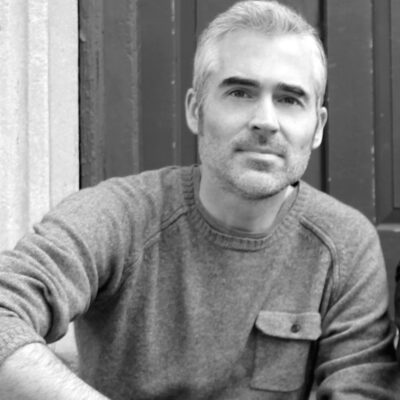 Doug Shultz is a Peabody and Emmy Award-winning filmmaker. His work has screened at over 60 film festivals and can regularly be seen on networks such as Netflix, PBS, Discovery, History, and others. His recent films include the feature documentary DEFIANT REQUIEM, which was nominated for two News & Doc Emmy Awards for Outstanding Writing and Best Historical Documentary. Other notable recent work includes the Emmy-winning docudrama series CIA CONFIDENTIAL, Emmy-nominated SHADOW OPS, and the PBS Nature special SILENCE OF THE BEES, which won a Peabody and was nominated for four Emmy Awards. 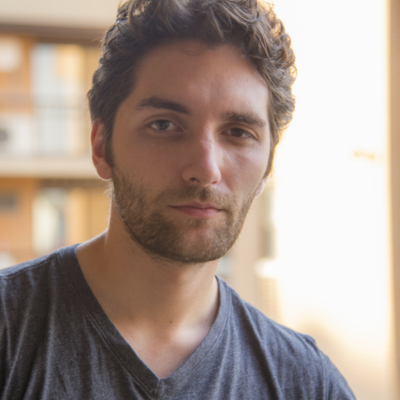 Daniil Deych is an up and coming filmmaker based in New York City. After earning bachelor degrees in physics and film studies from Queens College he entered Vancouver Film School to learn the ropes of film making specializing in cinematography and editing. After returning back to NYC he participated in multiple productions in various capacities, formed a production company “To the bitter end productions” (TTBEP) , wrote, produced and directed his first short (currently in post-production). Last year he co-directed a live music show “Music for the barbed strings”, which included documentary and theatrical elements. Work on the show sparked his interest in the topic of music and Holocaust, while being a graduate of Queens College and taking classes in Rathaus Hall inspired him to start working on this project. 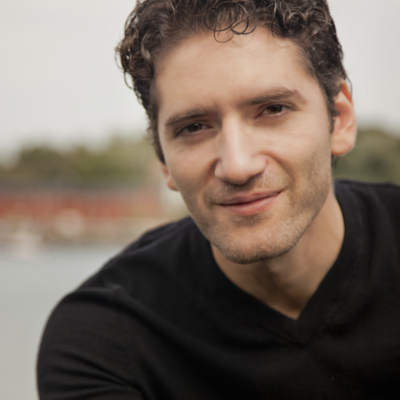 Sergei Deych is a classically trained pianist with B.A. degree from Manhattan School of Music and M.A. degree from Aaron Copland School of Music. His interest in filmmaking began, when he, together with his brother, produced, co-directed and performed in a number of classical music videos (can be seen here and at at TTBEP official YouTube channel) . The Rathaus project is the natural continuation of his work on “Music for the barbed strings” , which he co-directed as well as performed. Being a graduate of Aaron Copland School of Music made his participation in the project, to which he brings all the benefits of his music knowledge, quite a natural development. 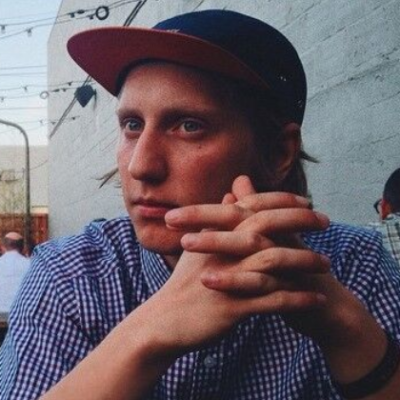 Paulius Kontijevas, a Lithuanian born cinematographer, worked on a wide variety of digital video production over the last decade. He has shot web and broadcast commercials for clients like Nike, American Family Insurance, Microsoft and Gap. Paulius captured two feature films in India, worked on three feature documentary films, shot music videos for the likes of Erykah Badu, Helio Sequence and Sallie Ford. He produced video content for such celebrities as Kevin Durant, Fred Armisen, Derek Jeter, Kevin Hart, Irina Shayk and others. Be it documentary or fiction film, Paulius is passionate about telling stories of the human condition using light and the dynamics of camera movement.

Donate to the film