Forgotten casualties of the Holocaust: a refugee composer loses his fight for creative survival and settles for safety in obscurity.

The film tells the story of Karol Rathaus, a composer believed to be one of the most promising representative of his generation of European composers, the generation that came of age during or right after WWI and was decimated by the rise of the Nazis in Germany and the subsequent war in Europe. According to an accepted narrative, Rathaus was one of the lucky few, who not only escaped the horrors of the Holocaust, but managed to build a stable and happy life in his new homeland. The film challenges this happy narrative bringing to focus Rathaus’ failures and disappointments hiding underneath the outward appearance of happiness. It digs into the personal, cultural, and political circumstances surrounding the composer’s life from the beginning of his career in Vienna and Berlin, his escape from Germany in 1932, until his death in New York in 1954. It follows the composer’s life as he struggles with existential questions: “How one could remain a German composer after Germany succumbed to the evils of Nazism? What kind of composer should he become in his new homeland? Where did his ethno-cultural loyalties lie?”

The story of Karol Rathaus is told through the eyes of a young pianist, Sergei, a graduate of the Aaron Copland School of Music, which Rathaus helped found. Sergei, himself an immigrant, learns about Rathaus and his music through a chance encounter, and is dismayed that a composer of Rathaus’ stature is completely forgotten. He takes it upon himself to tell Rathaus’ story and to bring Rathaus’ name and his music back from obscurity. 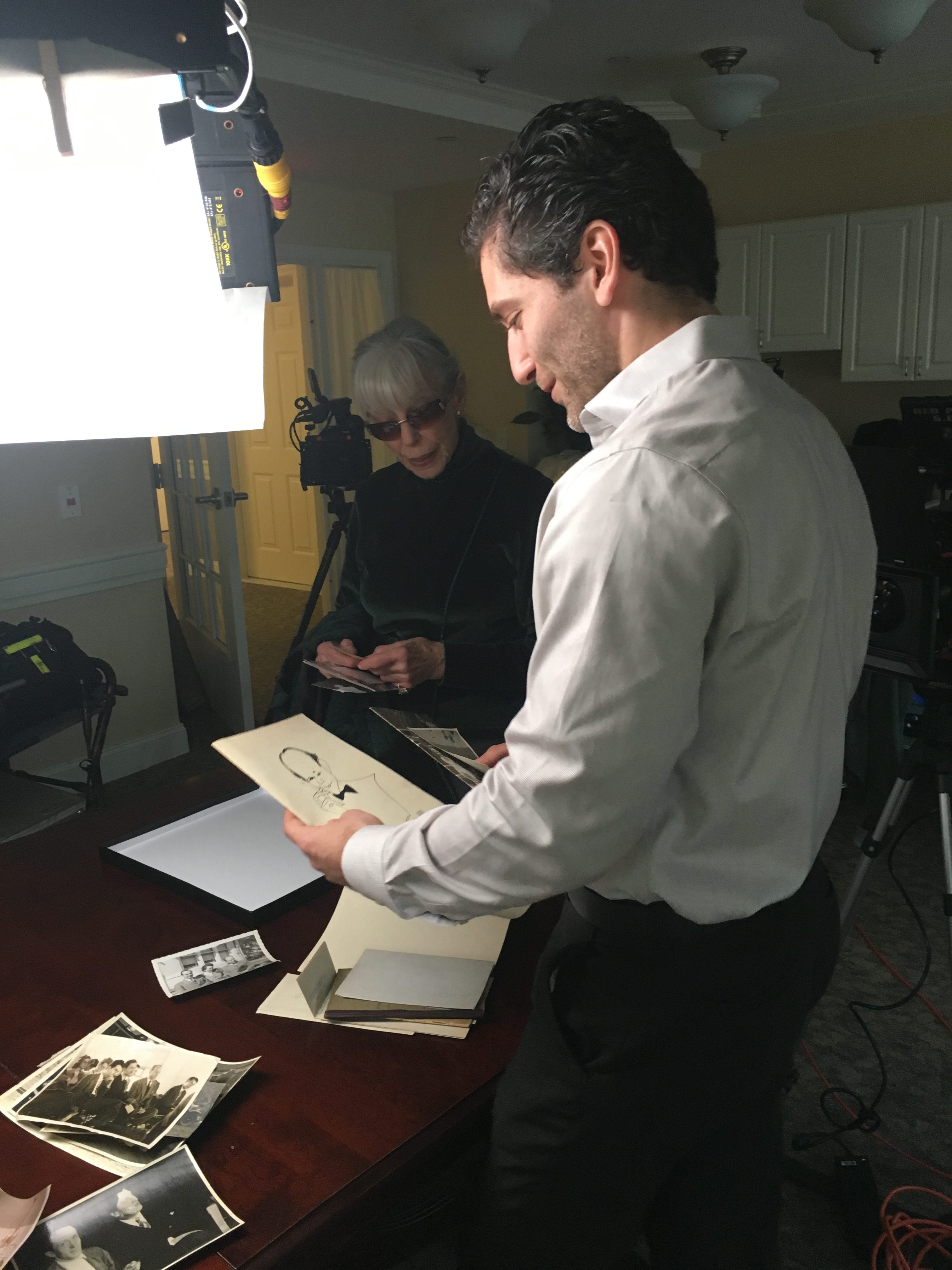 An excerpt from Rathaus’ Symphony #3

Donate to the film