Forgotten casualties of the Holocaust: Karol Rathaus, a prominent composer of concert and film music, is forced into exile from Nazi Germany and fights for his creative survival in the atmosphere of cultural and political hostility.

Who is Karol Rathaus and why we are making this film

Composer Karol Rathaus (1895, Ternopol, Galicia – 1954, Flushing, New York) belongs to the generation that came of age in the aftermath of WWI, the generation decimated by the Nazis and WWII. With his music performed by such luminaries as Wilhelm Furtwängler and Erich Kleiber, he was on his way to becoming one of its leading voices. The rise of Nazism interrupted Rathaus’s ascend to the musical Olympus – he had to leave Germany and after several years of wondering through Paris and London, he found a new permanent home in Queens, New York. Choosing safety and obscurity, he accepted  the position of first composition professor at  the recently formed  small urban Queens College.

Karol Rathaus shall rightfully be viewed as an unrecognized and unacknowledged casualty of the Holocaust. Uprooted from his native soil and uncertain of his  ethnic and cultural  identity, he lost his fight for  creative survival in an increasingly hostile cultural and political environment.

A lot happened since we shot this video in 2017 to illustrate our approach to the story of Karol Rathaus:

The music of Karol Rathaus had not been heard in New York for more than 30 years. This period of silence was broken by the events of the Rathaus festival conceived by the directors of the film as a narrative tool and co-organized in collaboration with the Aaron Copland School of Music, Bard College and the Center for Jewish History. When we started working on the festival very few people would have believed that we could succeed , but with the steadfast support of Dr. Edward Smaldone (ACSM), Maestro  Leon Botstein (Bard college), and Michael Leavitt (American Society for Jewish Music) we did make the festival  a reality. “I still cannot believe that we are doing this” said Maestro Botstein during the intermission of the concert of Rathaus’s orchestral music.  We hope that  the festival will become a watershed moment marking a renewed recognition of  Rathaus’ music as an important part of musical history of 20th century.  At least the reviews of the festival events here and here  give us this hope.

The Orchestra Now performs “Sarabande” from an orchestral suite based on Rathaus’ incidental music to play The Merchant of Venice put on by Habima  in Hebrew in Palestine in 1936. Video by Aaron Copland School of Music.

The team behind the film 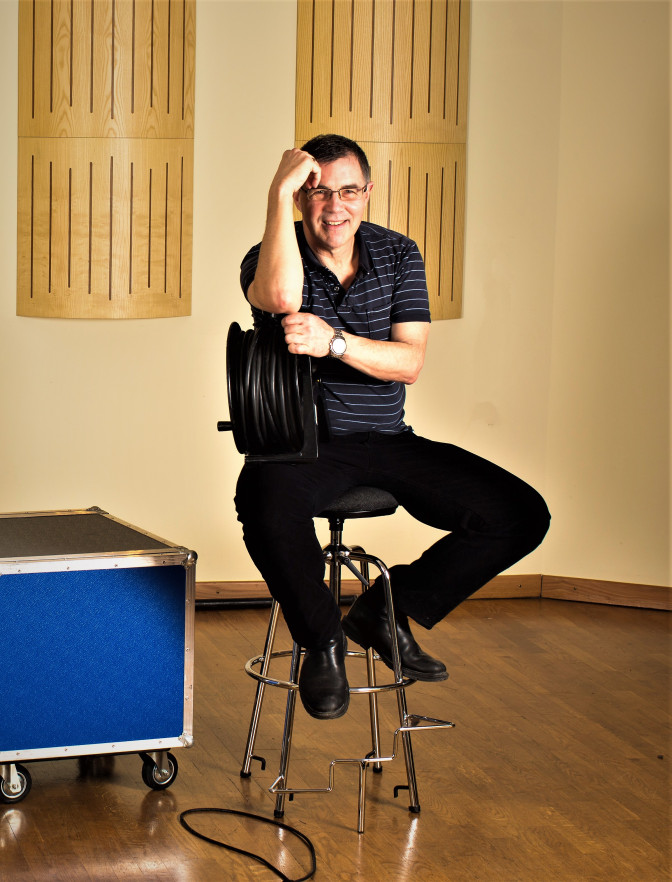 Michael Haas is an award winning recording and executive producer who worked with major music labels such as Decca, Sony, Deutsche Grammophon, etc. His most highly regarded work has been in the recovery of music lost during the Nazi era in Europe, including London/Decca’s recording series Entartete Musik of works thought lost, forgotten or destroyed. After publishing book “Forbidden Music: Music of Jewish Composers Banned by the Nazis” he was invited to become a senior researcher at the exile.arte Zentrum of Vienna  University for Music and Performance Arts. 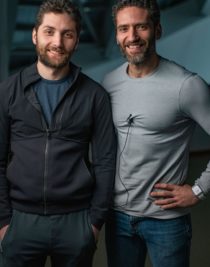 Daniil and Sergey Deych are two brothers, one of whom (Daniil) is an up and coming filmmaker  and the other (Sergei) is a classically trained pianist. After Daniil came back home from Vancouver, where he attended Vancouver Film School, the Deyches teamed up and formed a film production company specializing in classical music videos. Daniil (with Sergei help) also wrote, produced and directed his first short film “Untitled”, which he submitted to a number of festivals.

Meet the rest of the team
.
Film features

One of today’s’ most versatile and respected American conductors, the music director of Los Angeles Opera, and the principal conductor of RAI National Symphony Orchestra, Italy.  Maestro Conlon is well known for his efforts in promoting music of Jewish composers suppressed by the Nazis. 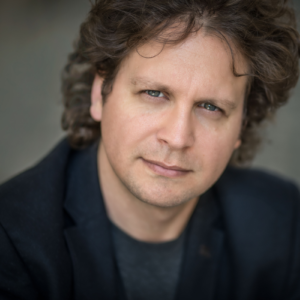 Polish-Canadian pianist, one of the most devoted Rathaus enthusiasts, who recently recorded a CD of Rathaus’ piano music. In February 2019 he participated in the Rathaus Festival where he performed Rathaus’ piano concerto and a number of chamber works.
Photo by David Adam Beloff 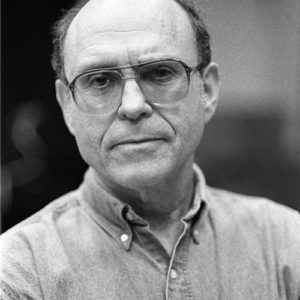 Samuel Adler is one of the most distinguished American composers of the 20th and 21st centuries, recipient of numerous awards including the Charles Ives Award, the Lillian Fairchild Award, and a Special Citation by the American Foundation of Music Clubs (2001).

Find out who else will be featured in the film
. 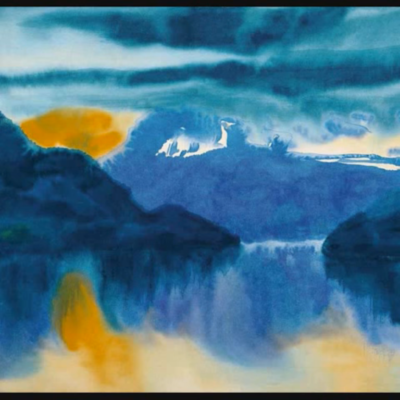 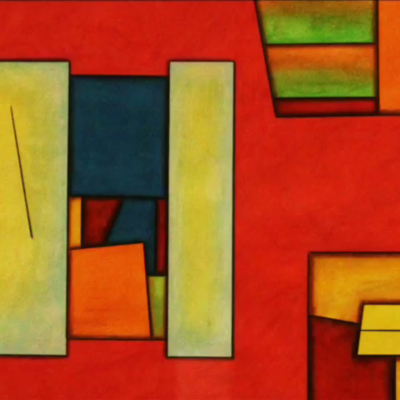 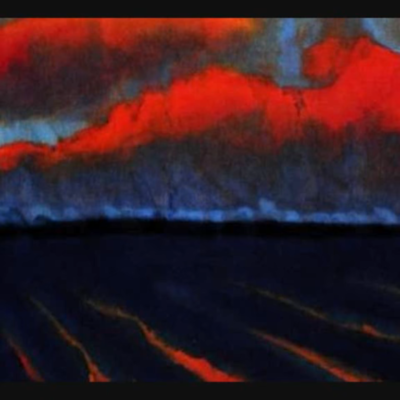 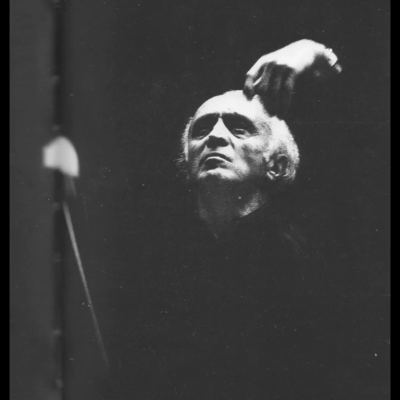 .
Karol Rathaus in his own words and the words of others

We like to see the people whom we can understand easily. Rathaus is extremely hard to understand – a wonderful composer but he does not fit into a neat category.

Maestro Leon Botstein, in an interview for Discovering Karol Rathaus

My problem is that of the independent and individual composer. I have no embassies that stand behind me, no propaganda machine; in the country where I live very happily, I’m considered a non-native

Karol Rathaus, from the letter to conductor Jascha Horenstein

A new CD devoted entirely to Rathaus’s music reveals a composer of stature possessed of enormous skill and personality: a man whose name might be known today had his career not been disrupted at its moment of greatest promise.

Preserving the memory. Restoring the legacy.